What you get for washing the car 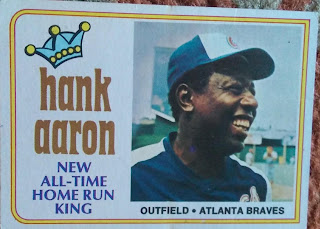 Today I washed the car,for which I got the 5 cards I'll show in this post. As you can probably already see, it payed off. Side note: I wonder if Topps would have been sued  for jinxing it if something had happened to Hank Aaron, so he couldn't have broken the home run record 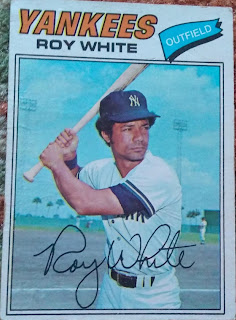 All the cards I got were from my Dad's duplicates. 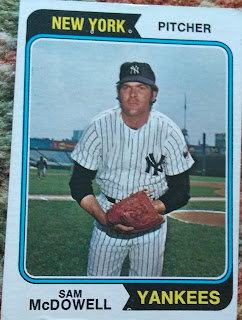 I don't think there are a ton of cards with Sudden Sam as a Yankee.He just played 2 years, plus he won just 6 games against 14 losses. 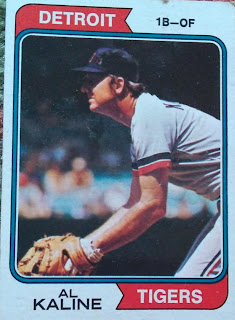 So far there have been 2 Hall of Famers and 2 Yankees.Which will the last card be? ( cue dramatic music) 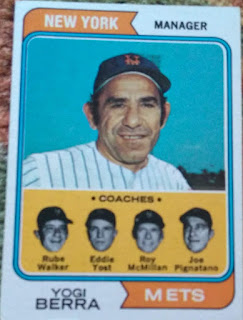 It's a Hall of Famer! ( Not that it really mattered)Man, I just love getting Yogi Berra cards. though I prefer him with the Yankees.Anyway, that's all for tonight.
Thanks for reading!
Posted by GTT at 4:53 PM