What happened with the last post was that my Dad posted it because he didn't want it to get lost, so I wasn't able to post all the cards or at least an ending. So here it is. Just try to pretend that this is the same post and I'm continuing it. 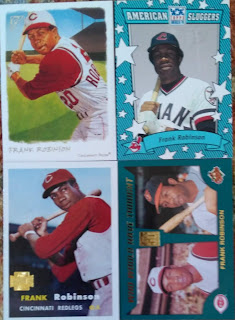 It's kind of sad that I got 4 Frank Robinson cards not too long after he died.The card on the top right is the 1st I have of him with the Indians. 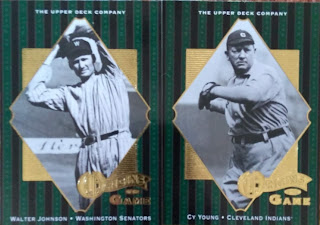 Really, they should have called it the Walter Johnson award, though it wouldn't have sounded as good. They could have just called  it the Big Train award though. 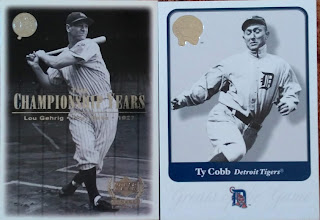 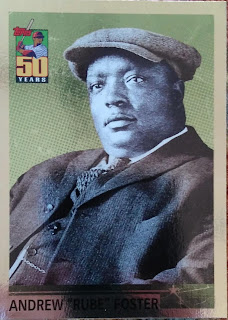 You don't see too many cards of Rube Foster.I'm pretty sure that this is my 1st baseball card that shows a guy with that kind of hat. 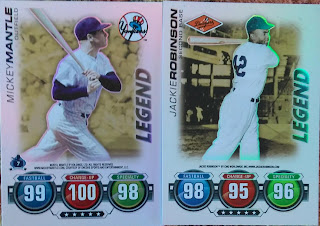 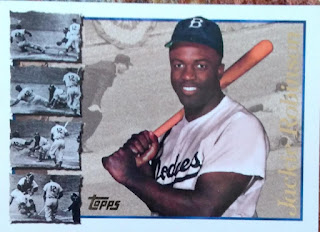 And there he is again!It's pretty cool how they have the 4 little pictures of him sliding, and then another picture of him sliding for the background. 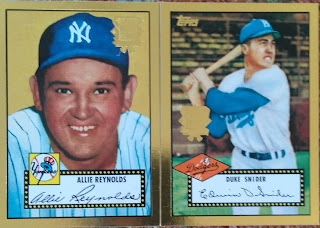 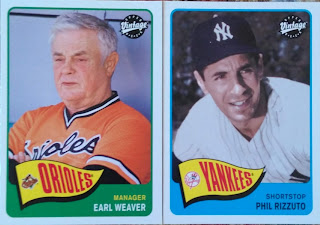 I was recently reading a book by Earl Weaver about managing. I, strangely enough, found the book in my church's $1 used books box. 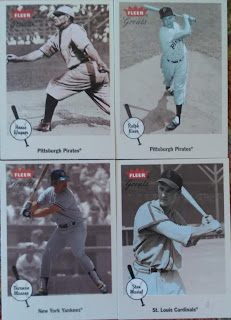 I really like it when there is a set that has a nice, clean design, with older players in it. 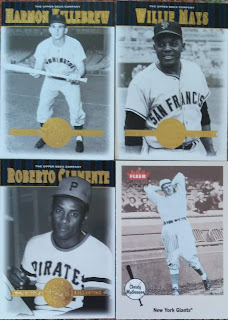 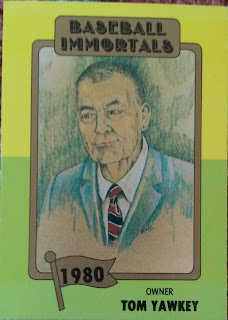 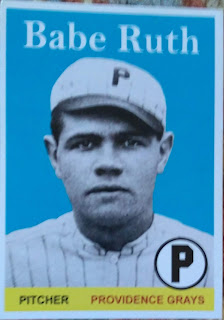 I think that this is pretty cool. However, there are some strange things about it. The back of the card says that he never had an at-bat, but he obviously had to have gone to the plate. There wasn't a DH rule or anything like that.Plus Baseball Reference says that he made 101 at-bats that year.
I haven't posted any music for a while so here is something:
Thanks for reading and bearing with my rookie mistakes!
Posted by GTT at 11:44 AM