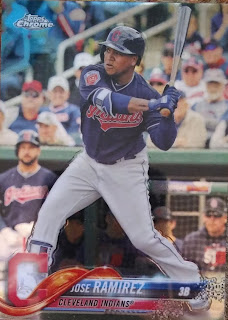 When I walked into Walgreen's last Monday I hoped I would find a 100-pack of baseball cards but I didn't expect it. Yet there they where for  the  1st time in who knows how long.At the time I hadn't seen a 100-pack of baseball cards for about a year. I got my Mom to buy 2 of the 3 because my Dad owed me a couple from baseball. I had to clean up my room some to get the 1st one though.That up there is the 1 that was on the front.Kind hard to believe that he hit .219 with 6 homeruns in 2015.

It turned out to be a bit of a Edgar Martinez hot-pack. 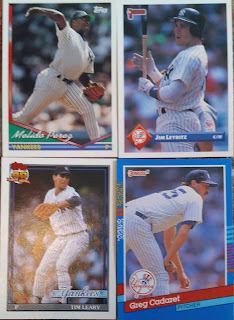 I got 2 more Yankees but they were duplicates unfortunately. 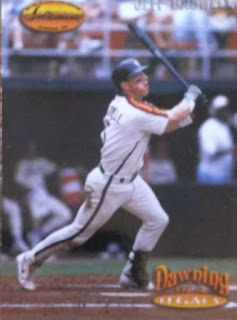 Another card for my 1993 Ted Williams set build! That's one thing I love about 100-packs. They're so random! 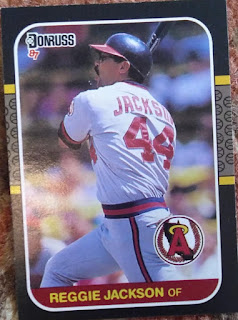 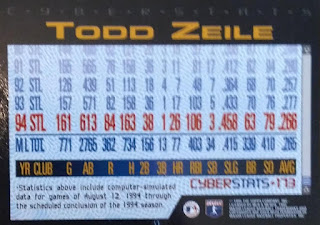 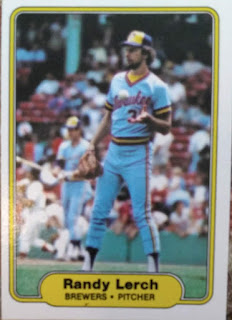 I think I might collect the early 1980s Fleer sets. There so kind of hole-in-the-wall. 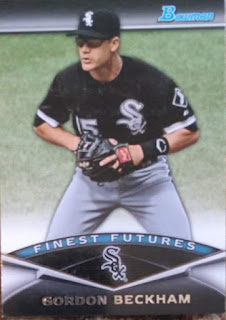 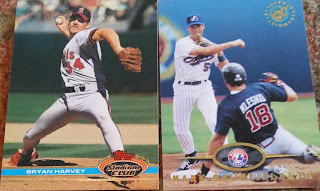 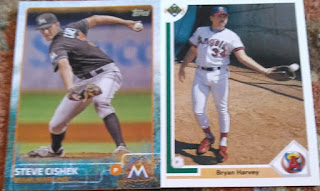 At first I thought that Steve Cishek was Pat Neshek. 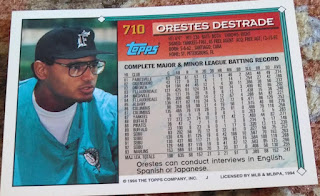 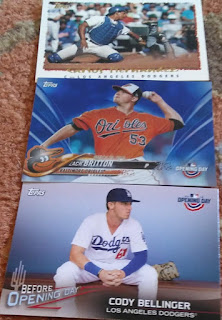 Those 2 2017 Topps Opening Day cards were the only keepers in the whole pack.

Who knows, maybe Yoan Moncada will strike out less than 200 times in 2019.Risky proposition. 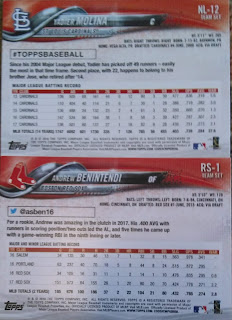 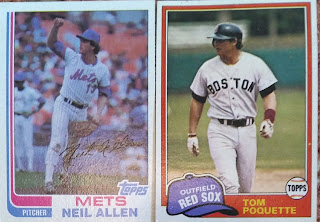 And some nice early 1980s cards to wrap this up. Overall, it lived up to expectations.I had a lot of fun opening it looking through the cards.
Yesterday I was saddened to hear of Frank Robinson's passing. He was an all-time great.
Goodnight, Frank Robinson, wherever you are.
Posted by GTT at 8:20 AM