I can barely believe that it's been over 2 weeks since I've done a real post. At least I have some excuses. For the past week or two I've been organizing my collection,and over the past few days I've been working on getting some cards I want to sell ready. Still, I could of definitely posted sooner. Sorry about that.Anyway, today I'm finally posting about my 2nd 100-pack ( weeks after getting it). I liked the 1st one a lot but the 2nd was a lot better. 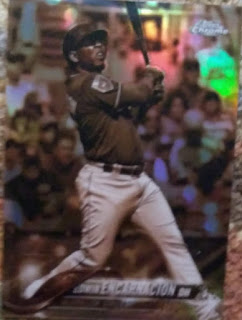 This was the 1st card. I thinks it's some kind of negative refractor or something.The next 4 cards, strangely enough, were all Jack Morris and 2 of them were duplicates. 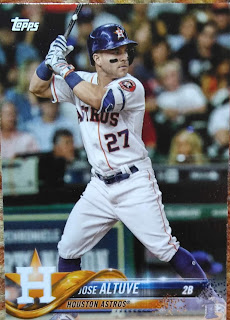 A new one to the ol' Jose Altuve collection! It looks like a regular 2018 topps card, but it's actually an AL team set card, whatever that is. 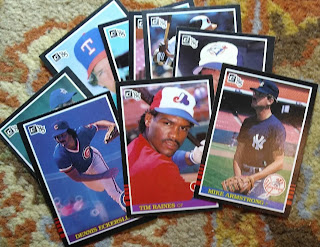 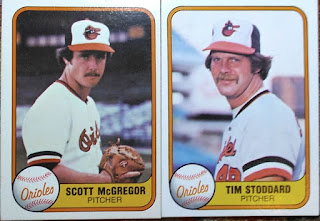 I kind of like early Fleer for various reasons. 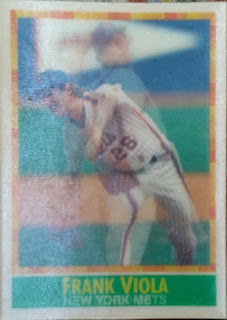 I rather like Sportflics cards. They look and feel cool ( and they make a weird noise when you scratch them) 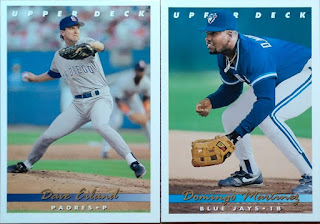 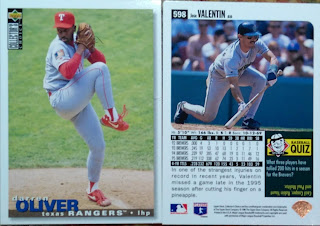 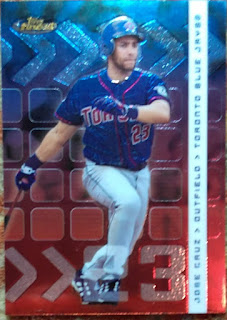 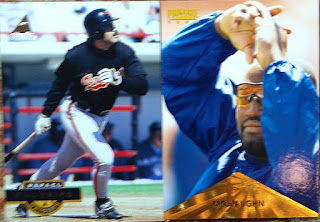 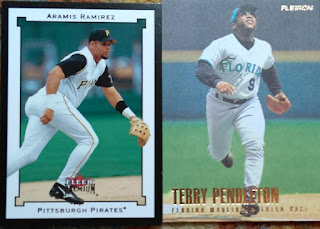 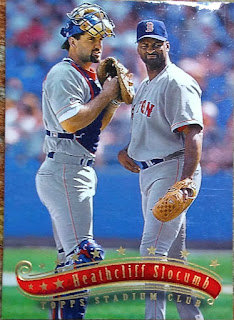 This was my 1st  1995 Topps Stadium Club card. I've always kind of wanted one of the newer ones but I've never gotten one. 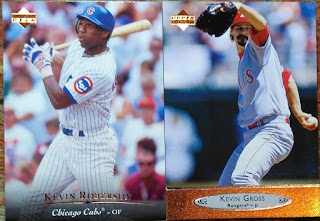 Upper Deck is one of my favorite brands. In it's 20 year career it really packed a punch. 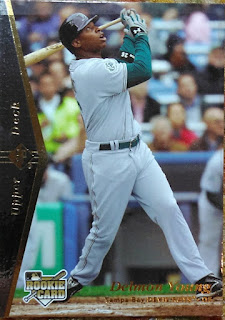 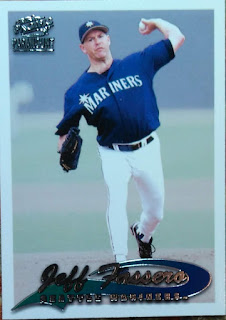 One thing that really distinguished this repack from the other was that the packs were as different as night and day. Last time, I only needed the insert and the parallel and this time I needed them all! 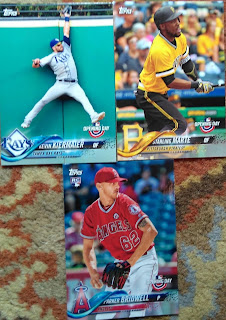 That Kiermaer is definitely a nice card. 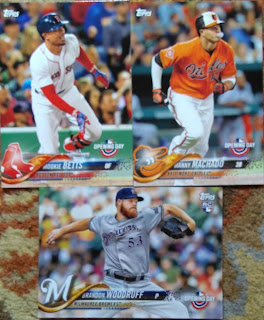 Wow, Betts and Machado, also known as the new Padre. 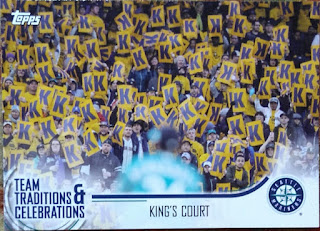 And then the insert. Not bad at all I think. If my Walgreens keeps carrying them I might get my Mom to let me get some more.