The baseball card box: Part One- The "Old-timers"!

Last Thursday, my Grandma and Grandpa came down from New York to visit us. That's always a great thing, but they were also bringing baseball cards with them!They were from somebody my Aunt Martha knew who collected baseball cards, and when he heard that I was a collector, gave them to my Aunt Martha for me. However, my Aunt Martha wasn't sure how to mail them, so she just gave them to my Grandparents to bring with them. They were definitely worth the wait.When this was the 1st card in the box I saw ( there was also a rather uneventful binder), I knew it was going to be good. 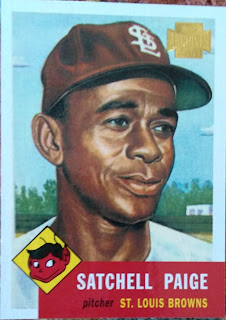 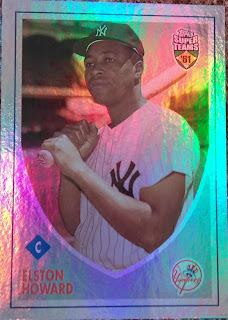 I really liked these refractor thingies. They look really cool.This one was numbered /1961. 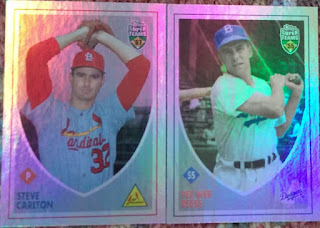 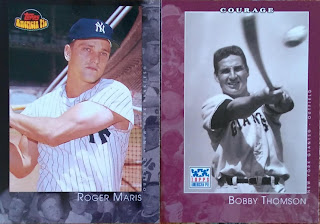 The cards in there were really good, as you can probably tell. These 2 were my 1st American Pie cards, and there kinda cool. 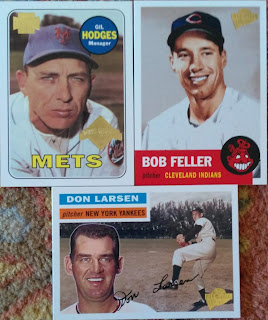 There were a lot of the Topps Archives cards,and the Fan Favorites cards.For some reason, when ever I see the picture of Don Larsen hat less, I feel like he was a Indian. 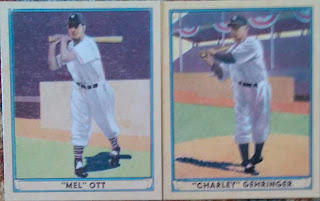